As South Africa enters into continued periods of stage 4 load shedding, many citizens are hunting for new ways to produce and store their energy without relying on the grid.

Due to alleged corruption and mismanagement, state energy supplier Eskom has been struggling to provide the masses of power required by South Africans for the past few years. Last month, the cyclone which struck Mozambique and left more than 1,000 people dead also meant that the energy supplied by the country to South Africa was inaccessible. Mozambique is South Africa’s largest energy trader and is relied on to keep the supply of energy running smoothly.

Because of this, stage 4 load shedding was implemented, leaving South Africans without power for up to four hours at a time across an eight-day period. This is not only severely disruptive to citizens’ daily life, but can also have damaging consequences for small business owners who rely on electricity to maintain their business. With everything from computers being inaccessible to refrigerators being irreversibly damaged, should load shedding continue, many businesses will be forced to stop trading.

Eskom’s dependence on coal for energy production has resulted in environmental consequences across South Africa. For example, the Mpumalanga province is the largest producer of NO2 air pollution in the world thanks to the 12 Eskom plants situated there. With non-renewable energy sources rapidly running out, South Africa will need to invest heavily in renewable energy sources to avoid further crisis soon.

However, it’s clear that in the past few years, South Africa has devoted much more effort to renewable energy production, with solar and wind power providing 0.9% of energy each in 2016. While this might not seem much, solar didn’t appear at all on the previous survey in 2013 and wind increased by more than 100 times in the three years.

On a personal level, solar photovoltaic (PV) systems could be useful in relieving the strain caused by load shedding, since South Africa gets a relatively consistent amount of sun. But personal solar power systems are unlikely to solve the problem which must be properly addressed by Eskom and the state.

Below are some statistics about energy use during load shedding and the level of energy storage the average person would need to survive load shedding off the grid. 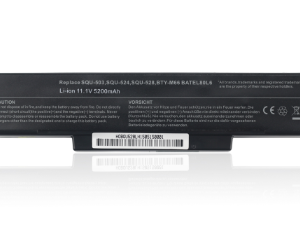 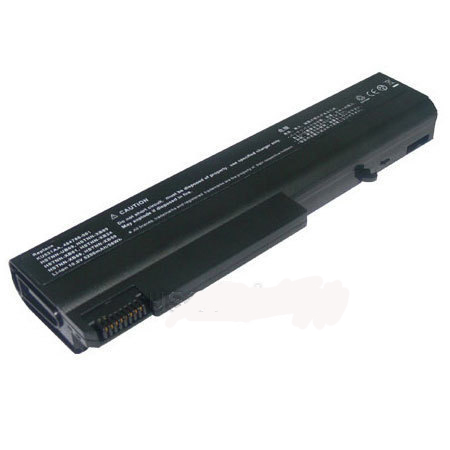 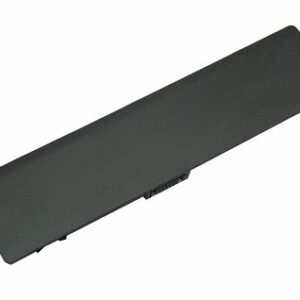 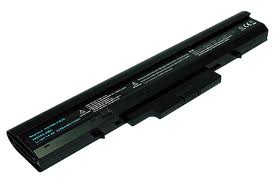